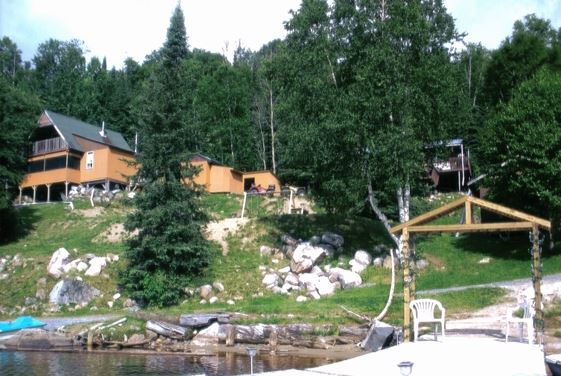 Join us on Lake Mattagami for a fishing trip you’ll never forget!  Fish for Pickerel, Northern Pike, Whitefish and Smallmouth Bass.  The lake has a high population of fish due to it being a rocky Canadian Shield Lake with many rocky points and shoals.  We also offer bear, moose and grouse hunting.  Our lodge is located in the Gogama Wilderness Region which is an ATV adventure paradise.  Available is our Full American Plan serving home cooked meals.  Also available is our Housekeeping plan.  Our cabins provide all the comforts of home. Is you prefer a more isolated trip ask us about our outpost camp. Come experience a truly Northern Adventure at Green Wilderness Lodge. 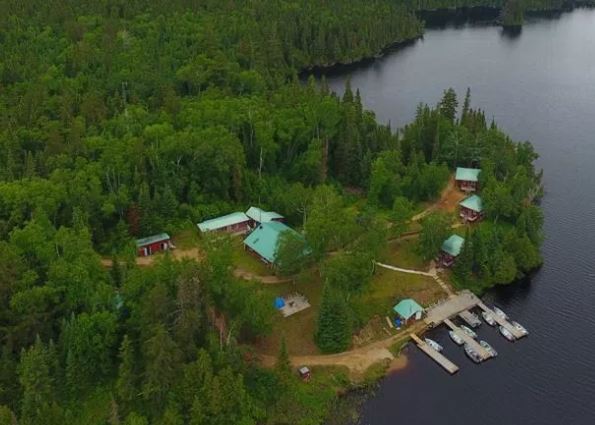 If you are looking for a fishing trip, family vacation or hunting adventure Thunderstock Outfitters is the place you’ve been looking for.  Along the shores of Kenogaming Lake you will find our modern cabins overlooking Northern Ontario at it’s finest.  You can fish for Pickerel (Walleye) or the ever challenging Northern Pike.  Many other remote lakes are an ATV ride away.  If your vacation involves hunting we have a very healthy population of black bear and moose.  All your hunting needs await you at Thunderstock Outfitters. 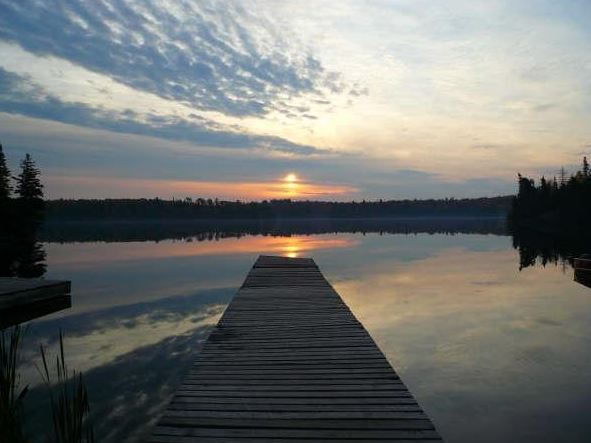 At Grey Owl Camps, you’ll find plenty of solitude in the famous bush country of northern Ontario. In the cabins, you’ll find comfortable amenities, including full kitchens with propane appliances. The warm showers and saunas will help you relax after your adventurous forays into hiking, fishing and birding.  Biscotasi Lake offers some truly excellent fishing opportunities. From walleye to northern pike, you’ll find a number of delicious fish to catch. At Grey Owl Camps, we encourage you limit your catch to only what you can eat. By not taking your leftovers back home, you’ll help us ensure that we keep our lake full of fish for future visitors to catch. 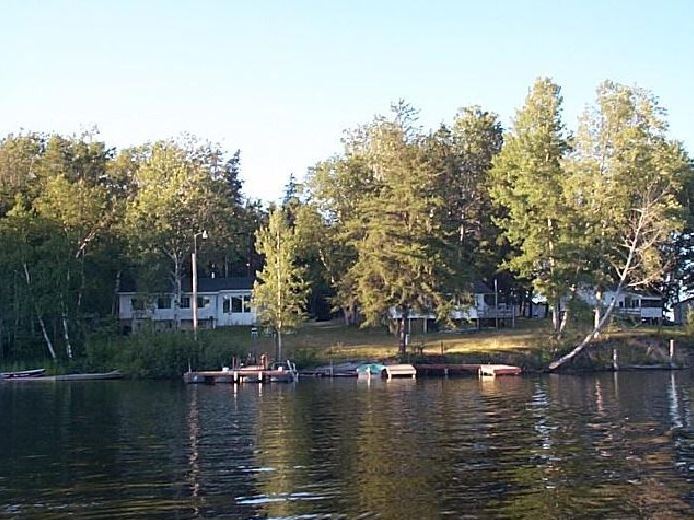 Outdoor adventure is waiting for you at Twin-J Hide-A-Way Ontario Outdoor Adventure Outfitter.  Located on Mattagami Lake our housekeeping cottages are fully equipped with everything you need.  You can spend your day fishing for Pickerel (walleye), Northern Pike and Smallmouth Bass.  We offer access to many other lakes in the area which offers the angler a fun day fishing for Lake Trout and Splake.  All accessible by portage, ATV and Snowmobile in the winter months.  Your family can enjoy wilderness canoe trips and camping.  Eco-activities are offered year round such as ATVing, hiking, swimming, bird watching, rock hounding, wildlife photography and much more.  Ask us about our bear, moose and game bird hunting packages.  So much to do so much to explore at Twin-J Hide-A-Way Outfitters!