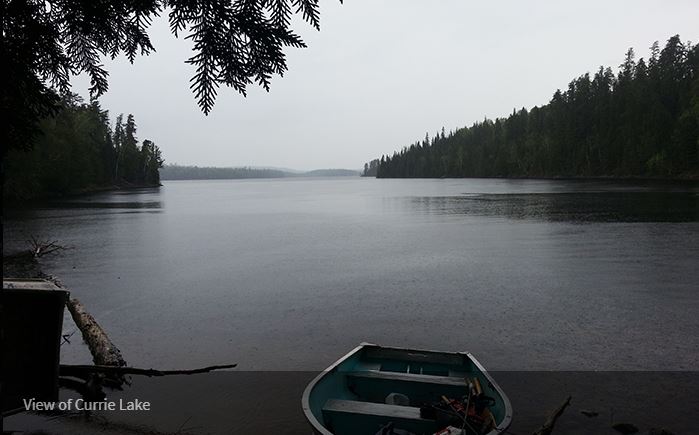 Our log cabins are perfect for groups of up to six! Fully equipped with full facilities, utilities, hot and cold water, flush toilet, showers and more. Located in scenic northern Ontario, enjoy the limitless fishing and hunting opportunities surrounding the camp. With over 14 different lakes, all nestled in the flawless nature, you’ll be able to explore in our stationed 12’ or 14’ boats every day. Logging roads and trails will lead you to secluded spots where you can truly get back in touch with nature. For those who would rather hunt, black bears are plentiful in the Algoma Kinniwabi area. Hunt from tree or ground blinds at well maintained, pre-boated hunting sites. Without any competing outfitters and limited hunters per week, you’ll have a good shot at bagging a bear. 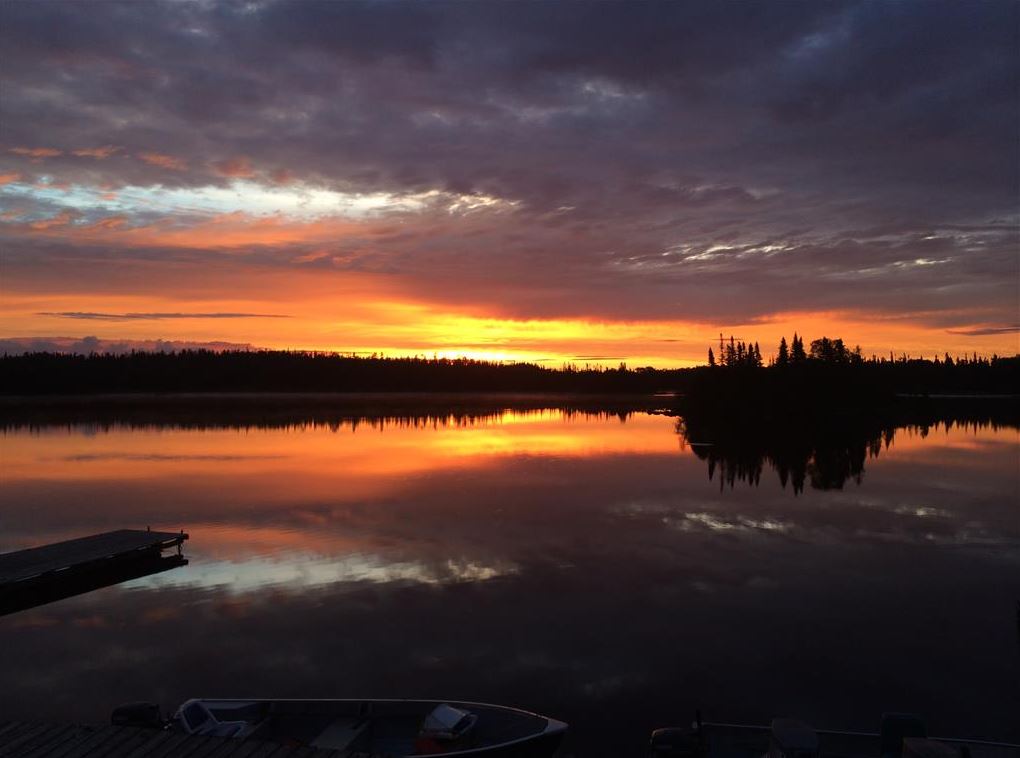 With both housekeeping and American Plan packages to choose from, you don’t have to break the bank for your next wilderness getaway! With 14’ aluminum boats with 9.9 Yamaha engines, our boats (complete with cushions and paddles) will have you comfortable on the water in no time. Or rent a canoe, take a lake map and explore. We’ll find you one of the best spots to drop your line. Kabenhung is one of the province’s most fruitful lakes, and also one of the most gorgeous. Enjoy reeling in trout and perch after getting your license from the camp store. For hunters, fowl, black bear and moose all call the area around the lake home. Hunting packages include pre-baited stands, accommodations, guides and meals. Reservations go quickly, so book today! 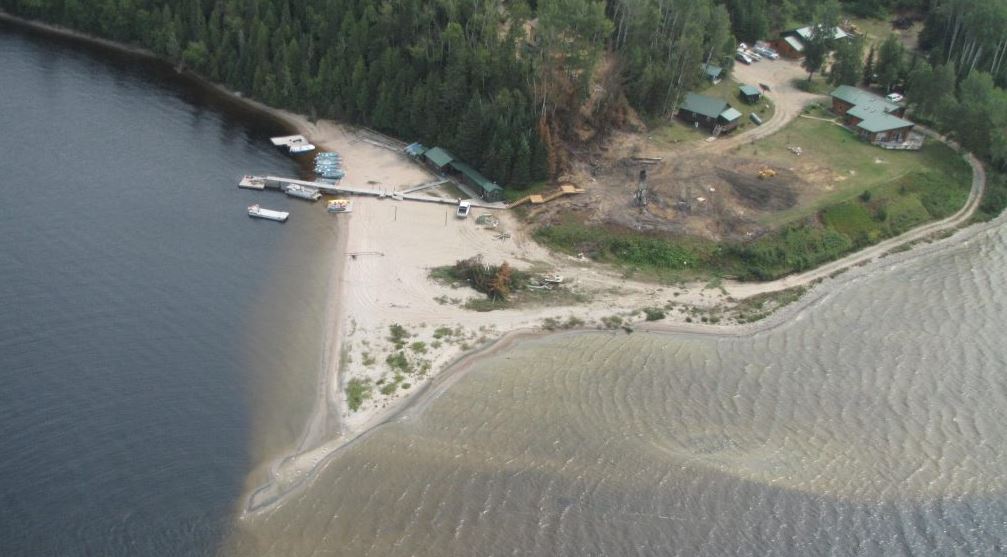 A great place to experience personal renewal, and a wonderful place to get away from the daily grind and pressures. We offer the Housekeeping Plan; and our cabins on Anjigami Lake is immaculately kept and well maintained and equipped with modern conveniences and power 24/7. Outpost guests will find our remote fly-in cabins to be equally well maintained, and the equipment serviced regularly for a stress-free stay.